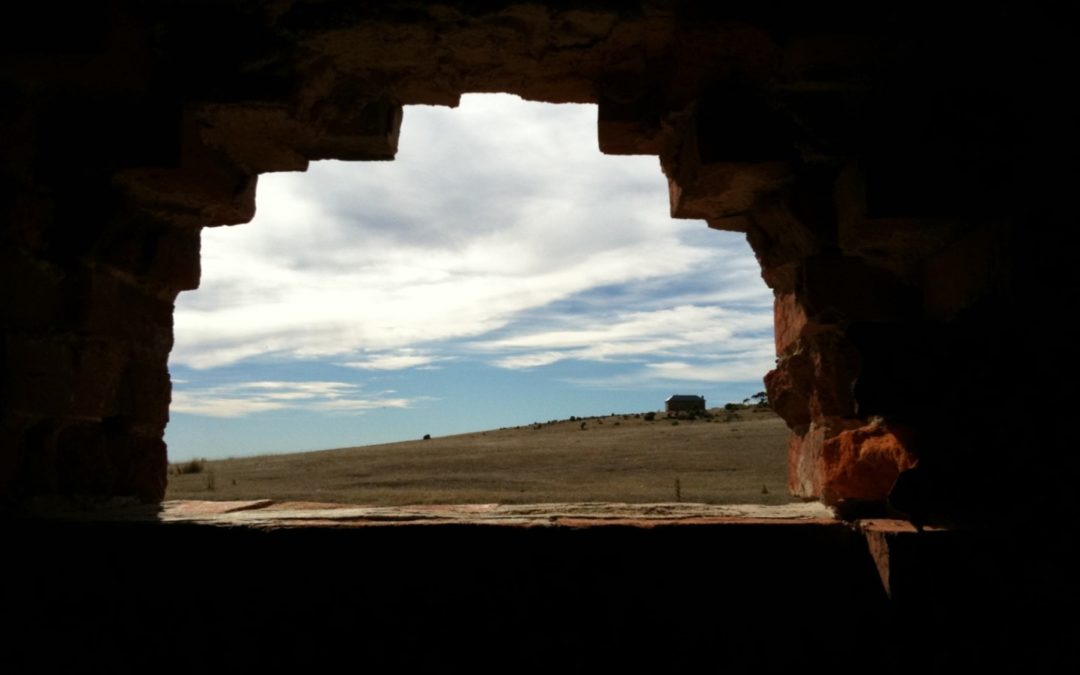 The resurrection and marriage

The Sadducees were trying to catch Jesus out (as usual) in the question they asked Jesus about a women marrying seven times.

Jesus said to them, “Those who belong to this age are given in marriage; but those who are considered worthy of a place in that age to come and in the resurrection from the dead neither marry nor are given in marriage. They cannot die anymore because they are like angels and are children of God. Moses himself showed in the story about the burning bush saying he is God not of the dead but of the living.”

Jesus avoids being “caught out” by tricky questions, and affirms new life is available to all, through God.