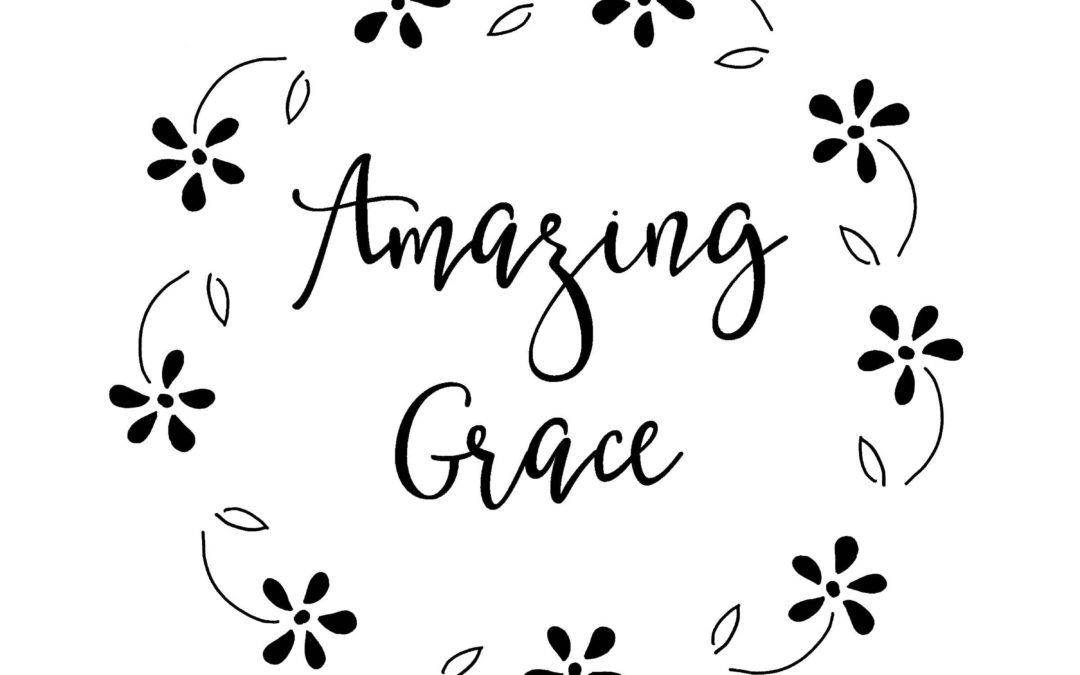 The Apostle Paul was big on mercy and grace. He knew what it was to be unworthy of God’s love, but to receive it anyway, because God is good. In this week’s epistle reading, he says:
‘The saying is sure and worthy of full acceptance, that Christ Jesus came into the world to save sinners—of whom I am the foremost.’ (1 Tim 1:15)

When I lived in Hobart in the early 90s, I shared a house with a guy called Richard. Our household was part of an intentional community set up by Fusion, for whom I worked at the time, and Richard was a young person who needed support, and came to live with us. One night, he was picked up by the police for driving under the influence, and was dropped home rather late by a squad car. I was in my room, reading in bed, and Richard saw my light on, and knocked on the door. He came in and sat on the end of my bed and told me what had happened, and how wretched he felt. It was a long conversation that covered a lot of ground, but boiled down to Richard saying that he wasn’t good enough to be a Christian, because despite his best efforts, he kept messing up, so God couldn’t possibly love him.

We spoke at length, both that evening, and on other occasions, about God’s love, mercy and grace, and how we don’t have to be good enough for God, because God is good enough for all of us. Richard’s life was never easy, and whilst he maintained faith throughout his life, his relationship with God was never a straightforward one. I attended his funeral last year, and I would like to think that since then, Richard would have had the chance to chew the fat with St Paul a bit about what it means to be truly loved by God, even when you are ‘the foremost’ of sinners.

So may it be for all of us.