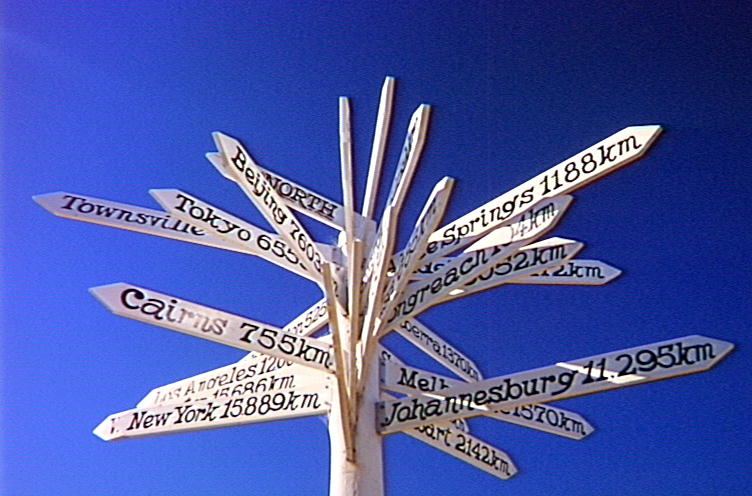 Peter’s report to the Council

In Joppa, Peter had a dream.  A sheet descended from the heavens, containing food of all kinds.  Some of the food was kosher.  Some was the food was not kosher.  Peter heard a voice, which he identified as God’s voice, commanding him to eat.

When Peter protested, the divine voice replied, “What God has made clean, you must nor call profane.”

Now, Peter was Jewish, as Jesus was, and as all the disciples were.  Non-kosher food was off the menu for them all.

Still. Peter heard the divine voice calling him to eat.   “What God has made clean, you must nor call profane.”

Soon after this, Peter had the opportunity to share the Christian faith with a senior Roman military officer, Cornelius.

In reporting this experience to a council of the Church at Jerusalem, Peter and the others gathered realised that Peter’s dream was about far more than just food.  There was far more at stake than Christians merely having God’s permission to eat a ham sandwich.

For the Jerusalem Church, this was an opportunity for the Christian faith to expand to all nations.

For us today, this is an invitation for Christians to participate fully in the culture around us, in all its diversity.

“What God has made clean, you must nor call profane.”