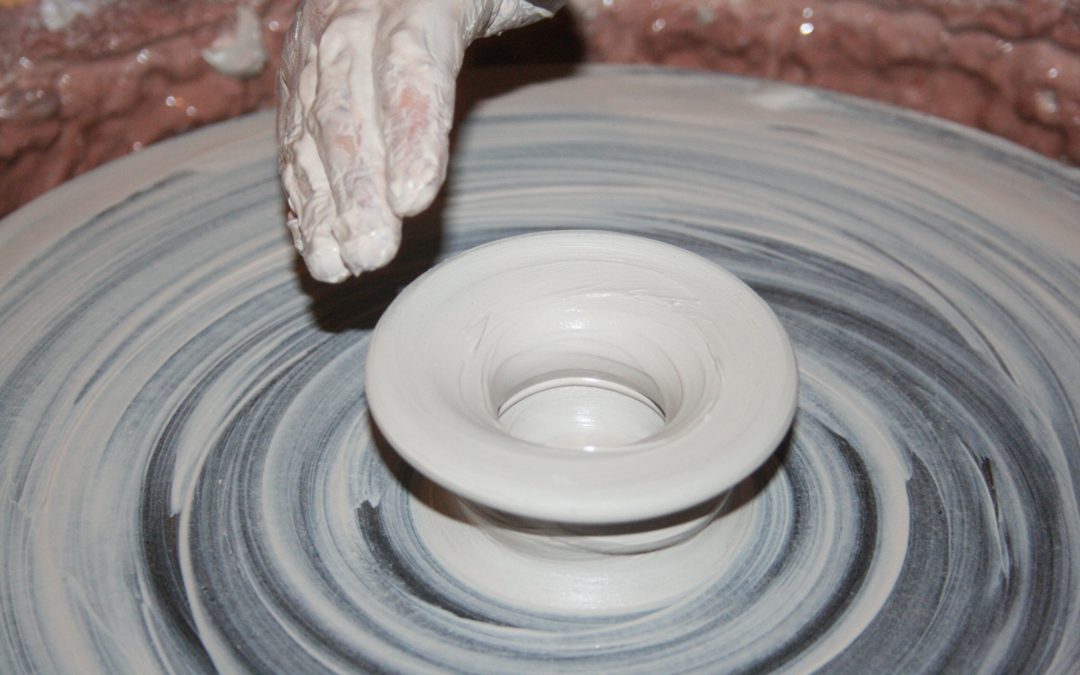 Can anything good come out of this mess?

A few years ago, I had a bit of an adventure. One Sunday after church, my car windscreen cracked. It was a very impressive crack, almost a foot long, and I decided that I needed to get it fixed ASAP. After contacting my insurance company, it transpired that the authorised glass company where I could get the work done was based in Benalla (an hour’s drive from my home in Myrtleford). But that was ok, because I had to go to Benalla the next day for a meeting, and they told me they could get the glass in that morning, so could do the work whilst I was in the meeting.

After dropping my car off, a couple of hours later, I received a call from the windscreen guy to tell me that his supplier had sent the wrong windscreen, so I would have to come back another day to have the work done.

The windscreen guy was more annoyed than I was (and told me that he said a few choice words when he discovered the mistake), but as I drove home from Benalla that afternoon, I was very thankful that my windscreen HADN’T been replaced… as an oncoming truck sprayed me with a shower of stones, which took a huge chip out of the windscreen, as well as a couple of smaller ones. So, what initially seemed like a disaster, turned out to be a good thing, and I eventually ended up with a shiny new (undamaged) windscreen.

The story of Jeremiah’s visit to the potter’s house in today’s reading from the Hebrew Scriptures is similar to this in some ways. The potter was shaping the clay, but something went wrong; apparently a disaster. But then the potter thumped the clay down into a lump and began fashioning it again, into something a bit different, but something that ‘seemed good to him’

And isn’t that just like life? Sometimes things might seem hopeless or totally messed up, but if we allow God to have his way with us, something good can still come from it.