A Community of Memory 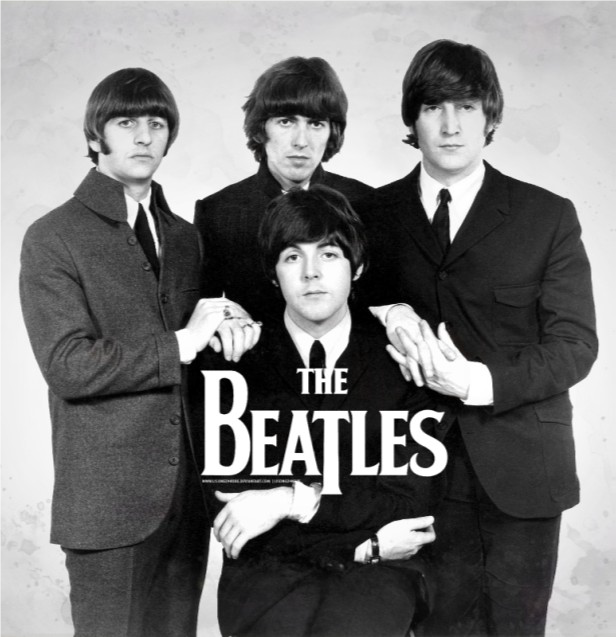 In the recent film “Yesterday”, Jack Malik is a struggling singer-songwriter in a small town in England. One night, there is a massive (but brief) global power outage. In the darkness, Jack is involved in an accident while riding his bicycle, an accident which results in his spending a few days in a coma.

When he emerges from his coma, Jack learns that the world (other than himself) has totally forgotten about a number of things; one of which is the music of the Beatles.

Jack makes a successful career for himself singing many of the Beatles’ old hits, which the public assumes are Jack’s own.

One night, two strangers turn up at one of Jack’s concerts, a man who was present at one of Jack’s performances in Moscow and a woman who was seen following Jack on his visit to Beatles-related sites in Liverpool. Prior to the concert, both turn up backstage. Jack and the others talk. They also remember the Beatles and their music.

In the process of talking, the three strangers form a community of memory. They encourage each other. This community of memory enables Jack to live with integrity, being honest about the source of his material. It also enables the other two to live with a sense of hope, even in the midst of a world which has forgotten a moment of rare beauty which they remember profoundly.

The Christian Church (and for that matter, other faith communities) are also communities of memory, providing us with the occasion and the space to live with honesty, integrity, and hope.

May we realise the potential which accompanies this challenge.