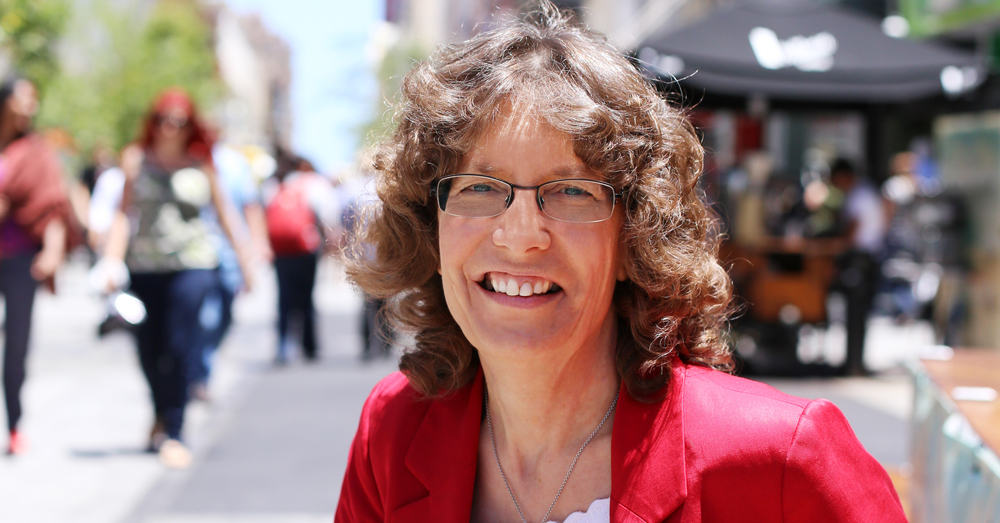 From the 8th to the 14th July UCA people from all over the country met in Melbourne to worship, learn, discern and decide together.   You can find out all about the meeting here.

One of the decisions that was made was around the UCA understanding of marriage.  Given the theological diversity of the church the Assembly affirmed that there are two different beliefs on marriage in the UCA.   One belief states that marriage is between a man and a woman, another that it can be between two people.

The President of the Assembly has issued a pastoral letter which you can read here, and which has now been translated into Chinese (simplified and traditional), Fijian, Indonesian, Korean, Samoan, Tongan, and Niuean.