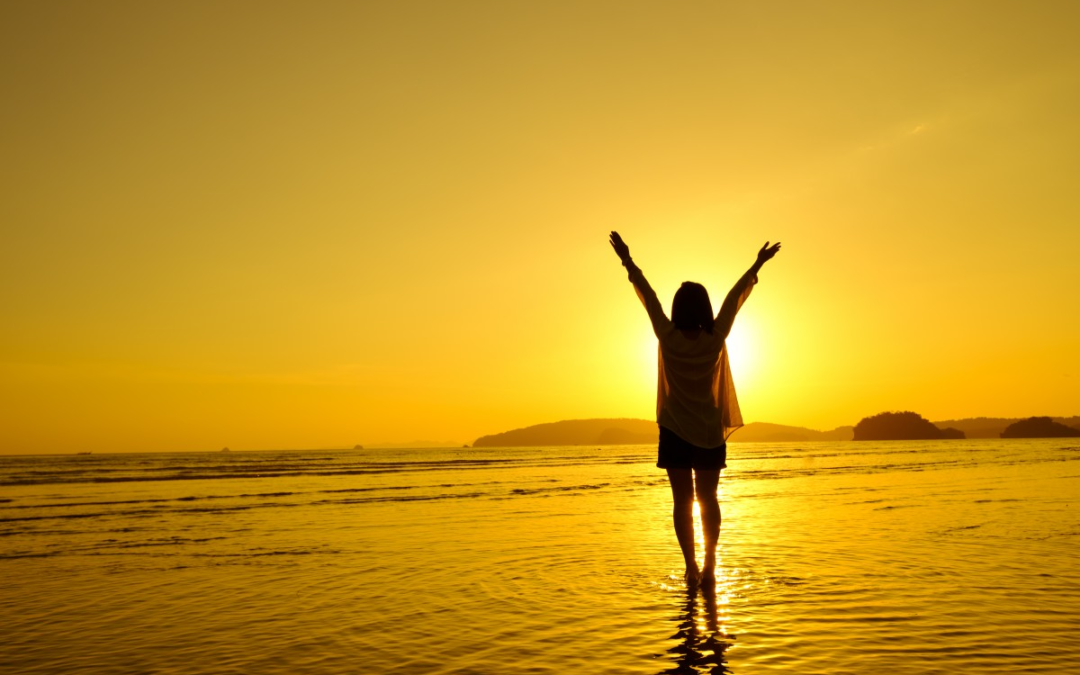 Some years ago, when I was researching Advent and Christmas as “seasons of opportunity” for congregations in their ministry to their communities, one important fact emerged in my research.    Many of our neighbours believe that the Christmas celebration has the power to bring out the better aspects of our character.   This is the case whether or not the people involved are regular worshippers.  Frequently, this is also the case whether or not the people involved affirm the Christian faith in any meaningful way.   Whatever their exposure to Christian faith and practice, there are many people in our communities who believe that the period of Christmas has the potential to call forth our better selves.

In 1843, Dickens wrote his story about Ebenezer Scrooge and his close encounters with a series of ghosts, who showed him the story of his life, viewed through the lens of the Christmas celebration.  The experience for Scrooge was transformative.  By encountering the celebration of Christmas – as a
Christian celebration, as a time for family and friends to gather, and as an occasion to express generosity and hospitality to the wider community – Scrooge came face-to-face with his better self, and he liked what he saw.

Since that time, nearly every secular Christmas story and every secular Christmas song – the best ones at least – have been restatements of this theme, which I call “the Scrooge motif”:  Christmas has the power to call forth our better selves.  We find this theme in films such as It’s a Wonderful Life and Love Actually, … in children’s books such as How the Grinch Stole Christmas, … in popular songs such as Fairytale of New York and How to Make Gravy, … in television Christmas specials such as the one in which The Vicar of Dibley learned important lessons about friendship after she endured a series of marathon Christmas dinners.

Many of our neighbours believe that Christmas brings forth our better selves; or, at least they believe that Christmas should bring forth our better selves.  When it doesn’t, some get the impression there’s something wrong with those around them, and feel profoundly cheated.  Others feel there’s something wrong with themselves, and tend to feel a bit guilty.

The association of Christmas with human transformation did not begin with Dickens, however.  We find it in many of the scripture passages we read at the time of Advent and Christmas.  In the encounter of many of the participants in the Infancy Narratives in the gospels, we find examples of transformation of people into their best selves.

I believe that, as we share these familiar stories once again this year, we should note this theme of transformation in them, and also note that many of our neighbours view Christmas as a time which transforms us into our best selves.  This gives us, within the Christian churches, a level of cultural permission to share our conviction about the human transformation – for individuals, for communities, for nations – made possible through the Christ whose Incarnation we celebrate at each Advent and Christmas.