As I See It – Choosing a Leader 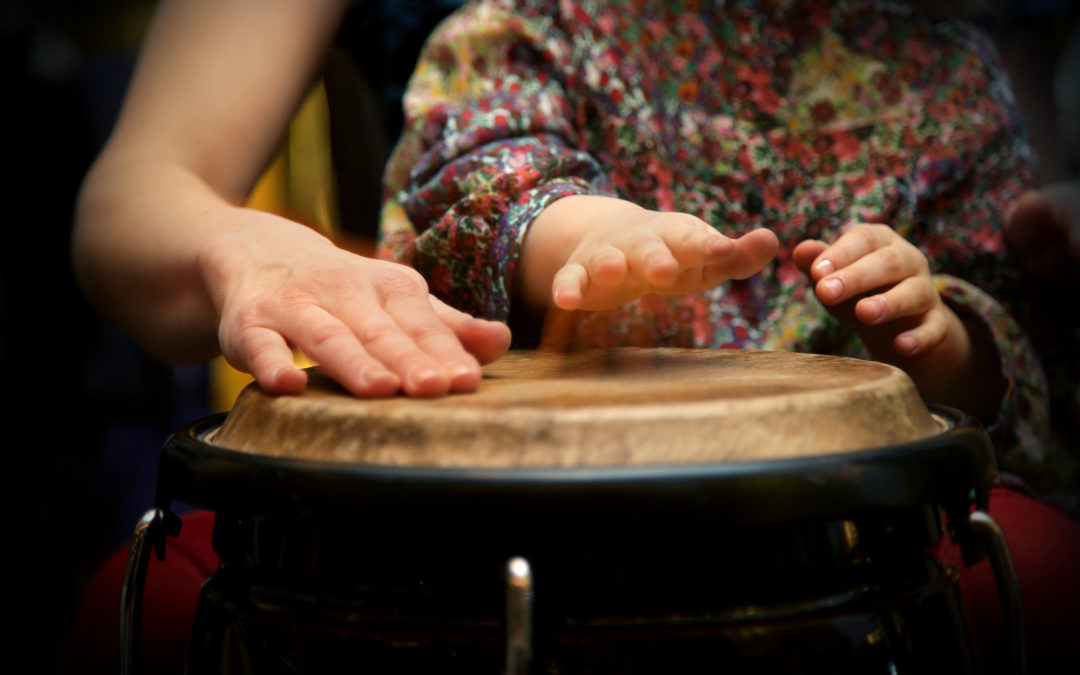 An entity which exchanges information with, and adapts to changes in the environment is said to have natural intelligence. Humans are now able to programme machines to, make decisions and learn from past experience. Welcome to the era of artificial intelligence – AI.

Robotics and the Internet of Things are fast growing technologies based on AI. But, AI is also rapidly encroaching on areas formerly the domain of highly trained, experienced humans. Autopilots already do most of the flying and autonomous trucks have proved to be more effective and efficient in mining operations than those driven by humans. Experts in the fields of medicine, geology, law and human resources are being replaced by algorithms, sets of calculation rules which predict outcomes by modelling environmental data.

Take, for example, the process of finding the best candidate for a particular job. Based on educational qualifications, work skills and past performance of available people, the generation of a short list becomes highly automated – even forecasting which candidate should be appointed.

Observers of this process are concerned there is no mechanism for refreshing the pool of candidates with ‘outliers’, people who can bring new insights to existing problems and become the focus for dealing with unforeseen situations. Outliers exist beyond the scope of an AI based algorithm and as they have historically eluded human selection panels, as biblical evidence illustrates.

A leader is chosen to free his people from slavery: Moses is in self-inflicted exile. He has murdered an Egyptian and married a gentile. He is frightened of the consequences and doubts his ability to motivate others because of a speech defect. In spite of his protestations this outlier is appointed. (Exodus 3) The whole nation is released from their Egyptian masters to re-establish a homeland in Palestine.

A shepherd is chosen as the future king: Samuel assesses all seven of Jesse’s sons but GOD warns him, ‘The Lord does not look at the things man looks at. Man looks at the outward appearance, but the Lord looks at the heart’. So they sent for an outlier, David, the youngest son who was out tending the sheep.  Samuel took the horn of oil and anointed the outlier in the presence of his brothers. (I Samuel 16) David’s reign marks the pinnacle of the Jewish nation.

As I see it, the greatest outlier of all is Jesus. A Galilean peasant from the small village of Nazareth. A barely literate artisan becomes the spearhead of an inclusive movement by opposing injustice without the use of force. He leads by example as he challenges tribalism, prejudice and established religion to create a new way of living. This outlier, a charismatic teacher and healer, becomes the pivot for the turning point of history.