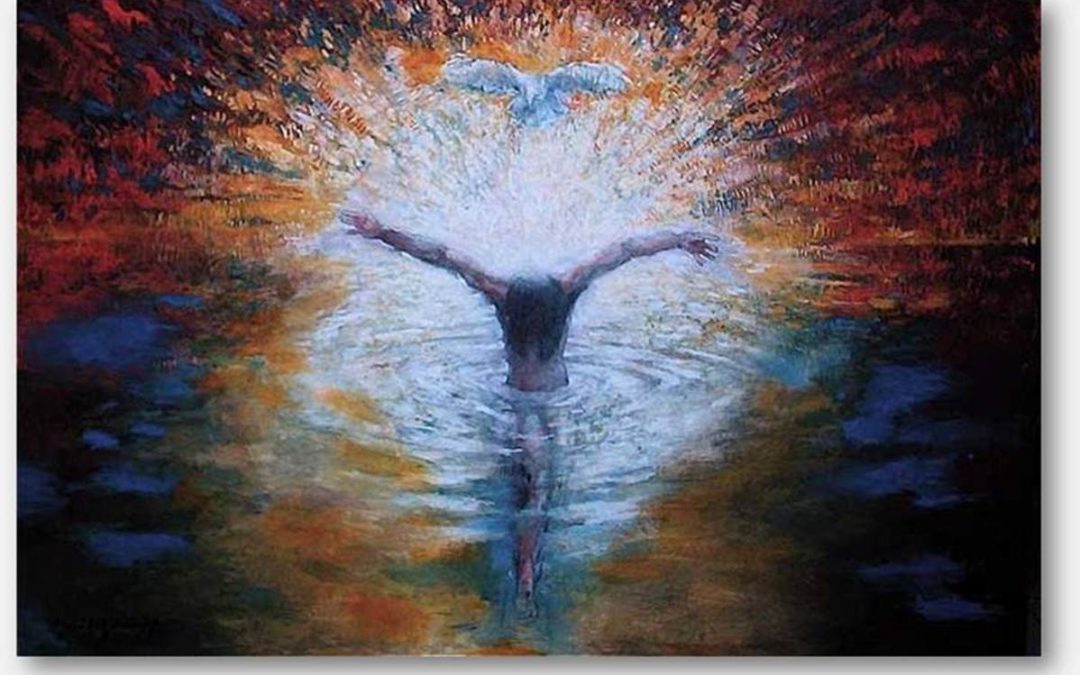 It seems a strange statement for a prophet to make. Who is John the Baptist that he would be so humble? He is the cousin of Jesus. Same age even. Yet there is no evidence that the two of them ever met prior to Jesus beginning his public ministry…except before their births of course. Yet Jesus places him next to Elijah in greatness. He led a revival of repentance, baptizing thousands for purification. There are still disciples of John, even today, such was the power of the words and work God gave the man to impart. But his sole purpose was to point the way to Christ.

As I wrote in my expurgated version of the ‘Tenacious D’ song;

“John was not the greatest man in the world,.. no… He’s just a tribute.”

Aren’t we all? We are just tributes to the one who calls and sends us.

The reality is that I am not worthy to stoop down and untie his sandals.

Yet somehow, you, me, and everyone who the Shepherd calls, are charged with the simple mandate to give glory to God. But it is not a privilege bestowed upon the pious or educated.

A gift to you and to the world you serve. And as I am finding, it is a gift which keeps on giving.

So next time you hear someone say they are God’s gift to the world,