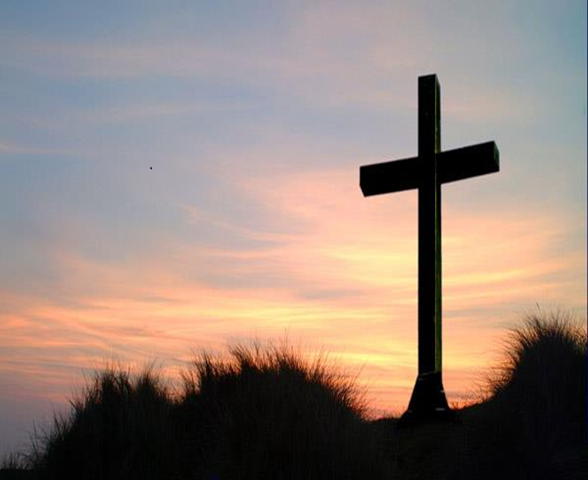 As followers of Christ we are reminded to be inclusive people, not rejecting foreigners, people from different cultures and religious beliefs.

When Australia became a British Colony, more than 200 years ago, Indigenous Australians experienced Europeans as invaders, and certainly as foreigners.  These invaders, mainly Christians, thought of Aborigines as being the foreigners.

Gentiles (non Jews) were once considered to be foreigners, because they had different beliefs, and did not abide by “God’s” law of circumcision.   However, Jesus, himself a Jew, did not share this narrow view of the law.  He told of God’s unconditional love, and welcomed Gentiles into the family of God, thereby “making Jews and Gentiles one people” (Eph 2:14).

Can Christ bring Australia’s First Peoples and “Second peoples” closer together?  There are signs that God’s spirit is bringing about change, and people are looking for reconciliation.  How did Christ make Jews and Gentiles one people? He sacrificed himself.  Reconciliation requires many things, including humility, mutual respect, forgiveness, and acceptance of change. Few people are willing to make sacrifices, but most people want to live in peace.  Jesus’ teachings were rejected by authorities at the time, and they continue to be rejected in today’s world.   But the spirit of God continues to work in our lives. God’s commandment to love our neighbour as ourselves remains unchanged.  In a democracy man-made laws can be changed to ensure they reflect the will of the people, and are fair to all Australians.

Through the Spirit, Jesus continues to “preach the Good News of peace” to all generations, regardless of race, culture, or status in society.