I always wanted a Blue God 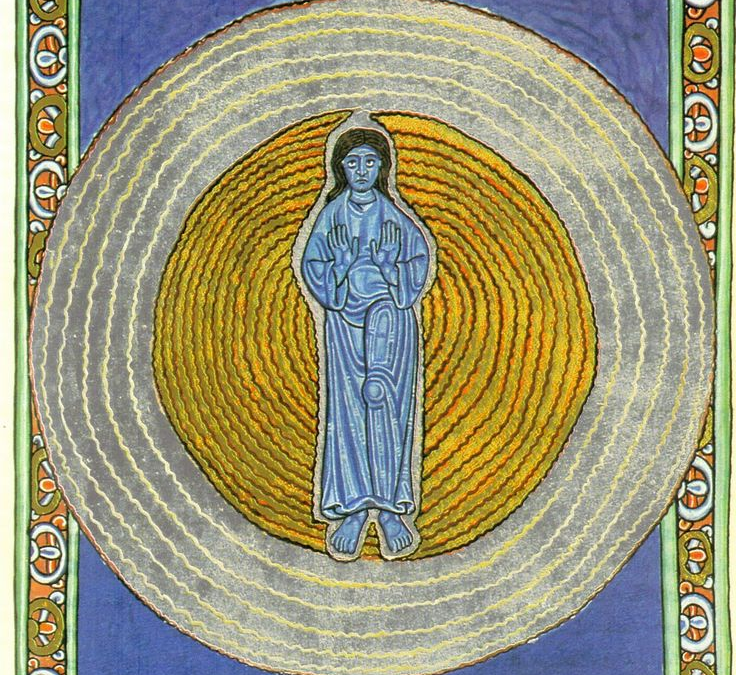 When I was growing up in Castlemaine and Maldon there were a lot of hippies everywhere. On the news and “A Current Affair” and “60 Minutes” there was always a story about a cult or a new age thing community or an Eastern religion where people were devotees, not just normal people. Where there were always great controversies, abuse of power issues and cover-ups. It was the 1970’s and early 80’s and there was a lot of people still finding themselves after the 60’s and adults were weird!

My friends at school were a mixed bunch, but for the most part they were European in origin and practised or didn’t a variety of variations of Christianity. Yes, there was a great divide between Catholic and Protestant, one I still fail to really understand, but I didn’t find out about that till high school.

Many of my teachers at primary school were hippies, escaping life in the burbs of Melbourne. I was fascinated with all sorts of ethnic mythologies. My grandfather was to blame for this. I was his “Celtic Princess” and he would tell me stories of faeries and castles and what it was like to be from Scotland, though as far as I know he never went there. On his walls were paintings of Australian gums, Highland cattle, our family castle in Scotland and many other different bits and pieces in amongst the clocks he collected and mended.

Then one day I happened upon an image of Trinity by Hildegard von Bingen and although I still don’t know an awful lot about her or her life, I know she painted the “Trinity in Unity” with a beautiful blue Christ in the centre of golden and a silver circles which are representative of the Holy Spirit and God the Father. Imagine my surprise when I discovered it as painted in the year 1165, by a German abbess! Painted as an illumination to one of her manuscripts, it is a miniature in the Romanesque style. At last I had my blue God! A God who was sufficiently human, but obviously by his colour divine. One that was not only available to ordinary people of one race or cultural background but was uniting in his humanity as he was liberating in his originality. Of this world, but not of this world. Truly human for me, as well as truly divine. A myth and a man.

In the 21st century, at a time when the Christian churches are full of devotees, abuse of power issues, and their corresponding coverups. So many have been lost and what has happened is not just unbelievable, but tragic to so many. It is nice to have an idea of God that transcends mere humanity. It is nice to have a God who is blue.

Matt 16:3 “and in the morning, ‘Today it will be stormy, for the sky is red and overcast.’ You know how to interpret the appearance of the sky, but you cannot interpret the signs of the times.”

By Annetia .J. Goldsmith 2018
Candidate for Ministry of the Word