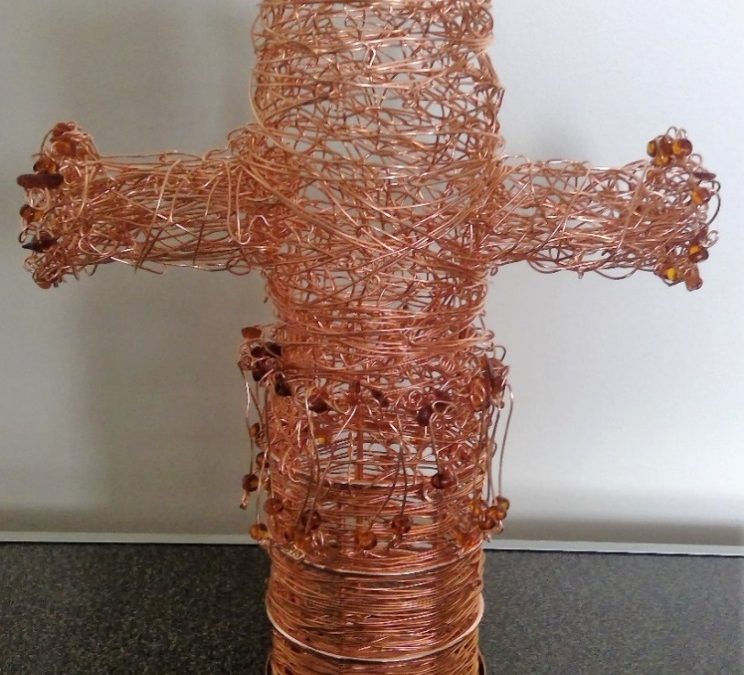 There is so much in these readings. They are so long and in the days of commercial television our concentration span isn’t what it was.

On Good Friday I would prefer to stay with dying, death and an unresolved conclusion in a period of extended reflection. Because of this I would leave the Hebrews options as they offer a resolution through the suffering of Jesus as the great High Priest and require explanation of both the origin of quotations used and of the Jewish sacrificial system and temple worship of the time that would be distracting at this time.

This is probably not the right time to delve into theories of what the death of Jesus means in any technical fashion. However, it would be appropriate that more than one be referenced in prayers, songs, imagery and other creative ways.

This leaves me with John, Psalm 22 and the fourth Suffering Servant Song from Isaiah (see last week). As this is Year C in the lectionary cycle I am tempted to substitute the Lukan narrative of the crucifixion (Luke 22:1 – 23:56) that I avoided by using the Palm Sunday rather than Passion Sunday readings last week.

Whether I choose Luke or John the narrative would become the scaffold for the service. I would divide it into chunks separated by music, singing, acting, movement, placement of symbolic objects, sentence/paragraph length reflections, silence and segments of the Isaiah and Psalm readings. The danger here is in losing the original intent of the Isaiah and Psalm readings by making them only about Jesus. Maybe some brief early statement about this would be helpful.

One year I sat in the front row of the congregation facing with them an empty space where we placed relevant symbols. Another year we moved with each chunk of the long narrative to different parts of the building in the form of a stations of the cross.

The unresolved conclusion allows the congregation to better understand the predicament of the disciples at this time and meets the deaths and other sufferings or situations over which we have no control in life before the journey towards resolution. This would be enhanced by leaving quietly after a time of meditation until…