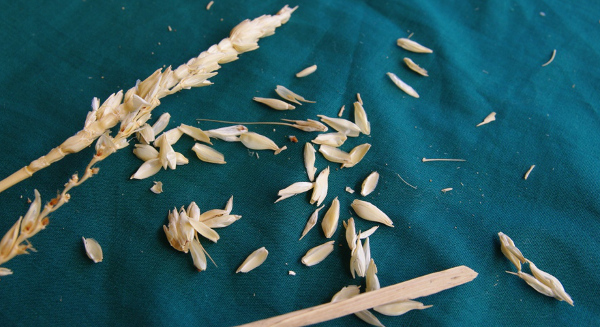 Jeremiah had a dream… “Thus says the LORD” it says in Jeremiah 33,  “ the days are surely coming when I will fulfil the promise I made to the people…”

Some dream!   From the man in prison, as his home and community and temple are ransacked by yet another foreign power… his people taken captive into Babylon!

Some dream indeed! Some hope! Defiant hope, actually, in the face of overwhelming evidence to the contrary!  But Jeremiah’s dream is not simply blind optimism, that somehow things will get better, the Lord only knows how…   It is that, but it’s also more than that.

Jeremiah lived in defiant hope!  He recognising the reality around him, but refused to be overwhelmed by it.  He looked for signs of hope, and was ready to name what he saw.  He lived with the conviction that life means something, even in its struggles.

I don’t believe, as Jeremiah did, that GOD creates the struggles to teach people a lesson, or to make them better people, or to get their attention.  That’s not my understanding or my experience, or my way of naming GOD in the world.

But I’m inspired by his faithfulness, and the tenacious hope that inspired him!

I suspect that hope continues to be an act of defiance in 21st Century Australia.

I think that we are called to name, and live with, the hope that the realm of GOD is among us. That’s our job, as people of faith…