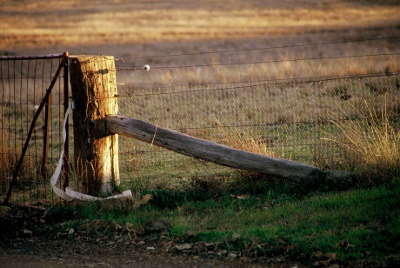 How is your Soul?

We live in an age where financial greed motivates efforts to make things as inexpensive, and impermanent and short lived as possible. With often only a fake appearance of being attractive and usable, this all too quickly disappears and is gone. The sad thing is that we see so much litter on our highways, in our rubbish bins, and in our lives.

These things are bad in themselves, however, the really sad thing is that people transfer this posture of temporariness, carelessness and cheapness to their own souls. This is the one aspect about ourselves which God tells us is immortal and worth more than the whole world combined, more than billions in cash, bonds and real estate – things which are seen as temporal, not things which are seen are eternal. ‘What good will it be for someone to gain the whole world, yet forfeit their soul?’ (Matthew 16:26).

Perhaps you have heard of the man known as Mr Eternity who lived in Sydney until his death in 1967. He had been an alcoholic derelict who converted to Christianity through a rescue mission. He became a street corner evangelist. He heard a sermon entitled, “Echoes of Eternity”. He was so captivated by the word “eternity” that he began using his free time to spread this one word message across Sydney. He felt the divine urge to write this word so for thirty years he wrote ‘eternity’ on the sidewalks of Sydney.

How is your soul today?