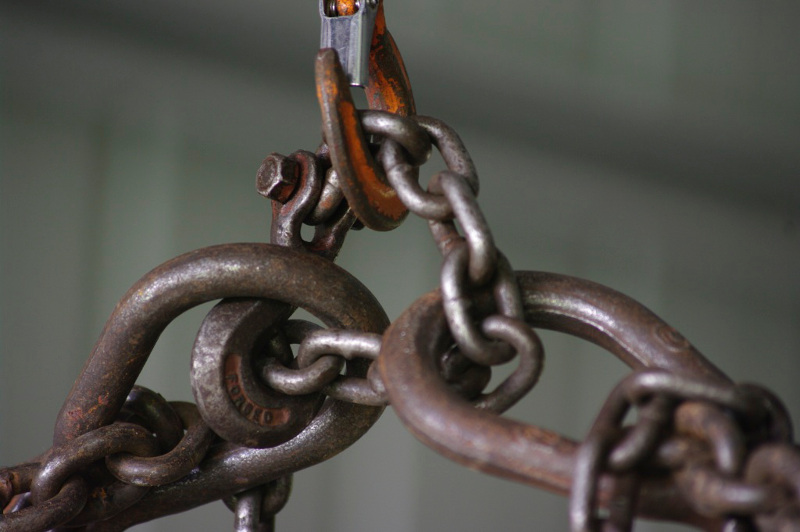 I have lived in a few isolated places in my life. It is a real learning experience for those of us who are city dwellers.

In 1994 I left Hobart to teach in an Aboriginal community 80 km west of Alice Springs. ‘What are you expecting to find?’ I was asked before I left. I had no idea at all. The community’s population varies from 300 to 400 people. To reach it you drive along a dusty pot holed corrugated dirt road. When it rains you need to try to find drier places alongside the road or further inland to get traction for the tyres of your obligatory 4 wheeled vehicle. Sometimes you cannot drive to Alice Springs until the road dries up.

The community of Santa Teresa exists on land other people did not want. After WW2 the government apportioned this land to the Eastern Arrernte people. Behind the community is a small mesa type range with two distinct tops. These are craggy and covered with boulders and spinifex.  It takes 10 minutes to walk to the top from where you could see the community nestled at the head of a large valley sounded by small ranges. It is really beautiful.

Here you are isolated by the poor road, the heat and the lack of facilities used to in towns. You are isolated from friends and families, although there are telephones. The non indigenous community is made up of people who work in a variety of jobs. We socialise within this very small group. I made friends with people I may not have mixed with back home.

We relied on each other for everything. I learnt that one has to be hospitable when isolated. It is no good staying alone. I have many close friends still from my time at Santa Teresa; because of what we shared, the richness of life in the desert, the funny stories and the learning about culture. I got to know and learn from the aboriginal people I worked with, my students and their families. They are truly beautiful people.

Some years later I worked on two gold mines (The Granites and Ground Rush) reached by a small plane from Alice Springs to the NW. This was true isolation. Everyone lived in dongas, small roomed metal shed type buildings. I flew out early Monday morning and in the winter it was cold and dark as I had to get up at 5am. I returned on Friday afternoon. People worked 12 hour shifts either in the mine, moving ore, fixing machines and so forth and came to learn computing from me; either after a night shift or day shift. I had all day between students to fill in. I must have been the most organised teacher in the world at that time!  As I was not one for drinking in the small pub I did not socialise except at meal times. A few times I flew out with the Frontier Services Chaplain who spent time talking with people there.

The time I found isolation really difficult was when I went as a volunteer tutor for a girl who was being taught by School of the Air one hour’s drive from Winton.  The mother, Lisa, had worked with her kids for years and she needed a break and when I left she cried.  I stayed there for 3 months living in a shearers hut with a shower and toilet in a different hut, terrorized by turkeys. I had meals with the family of two parents, my student and a small brother. They were very friendly and I enjoyed week days. The evenings and weekends I spent alone. As I did not have a car, time moved very slowly.  I soon finished all my books and got quite lonely. When I left there I went by an old bus across the desert to Alice Springs. I did learn from my stint on the station that I am better to be with people rather than being alone.

When I was young I read many books about people living on stations in the outback. The hardship made them all long to leave and go to the coast to live. I wondered why they always returned. Now I know it was the pull of the land.

For me living in the desert is being close to the beauty of the land. You can see the bare bones of the slopes, hills and mesas. They radiate spirituality. It gives one some understanding of why the aboriginal people are so connected to country. My favourite place in the world is Ormiston Gorge, 135 km west from Alice Springs in the MacDonnell Ranges. The beauty of the landscape is breath taking. As a person always on the move, I could sit still all day there and commune with God.