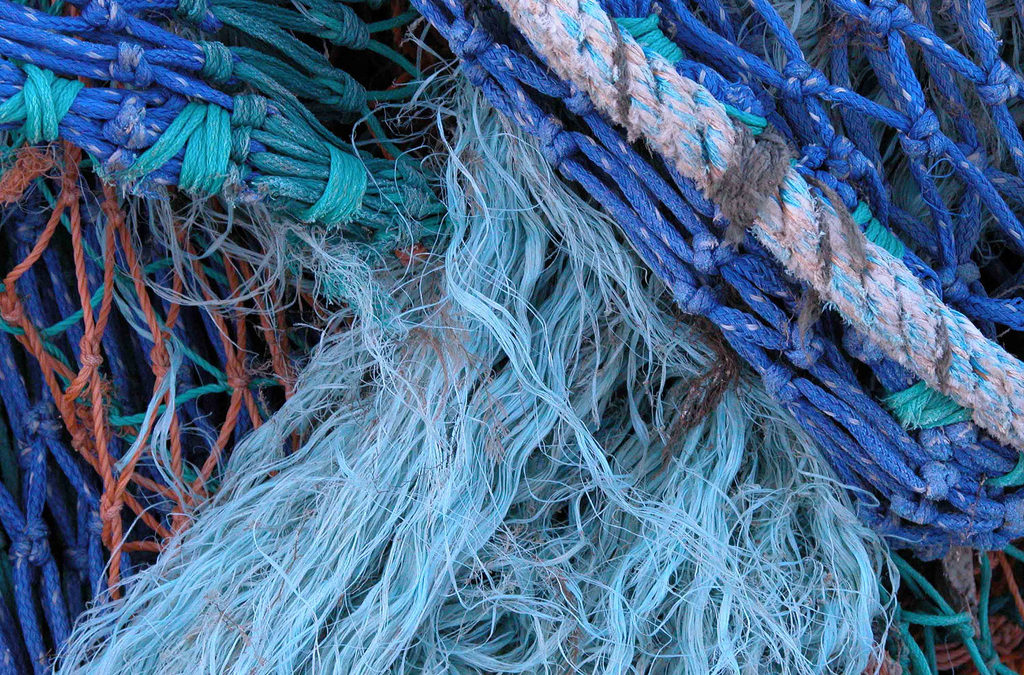 Insiders and outsiders. Part of the contrast and reversals that characterise the whole of Luke.

From one moment to the next Jesus goes from being the insider, a home-grown hero, to an outsider who condemns his own hometown. It often feels as if we need to go away on mission, not just to make it an exotic adventure, but so that the message that we deliver is not tainted by other peoples preconceived ideas about ourselves. It’s not just hard to be a prophet in one’s hometown, but difficult to let people grow up and develop adult relationships with them.

The Irish were a pagan people until their conversion around the fifth century and then they became the keepers of the faith. It was from this sacred store of knowledge that missionaries returned once again the Holy Cities of the east to set them alight with the Holy Spirit when their own light began to fade.

This boomerang of faith is not the entirety of the picture, but just one arc of the whole which makes the infinite movement of the Holy Spirit such a spectacular and enormous endeavour of God’s.

Marvel at God’s work and give thanks!