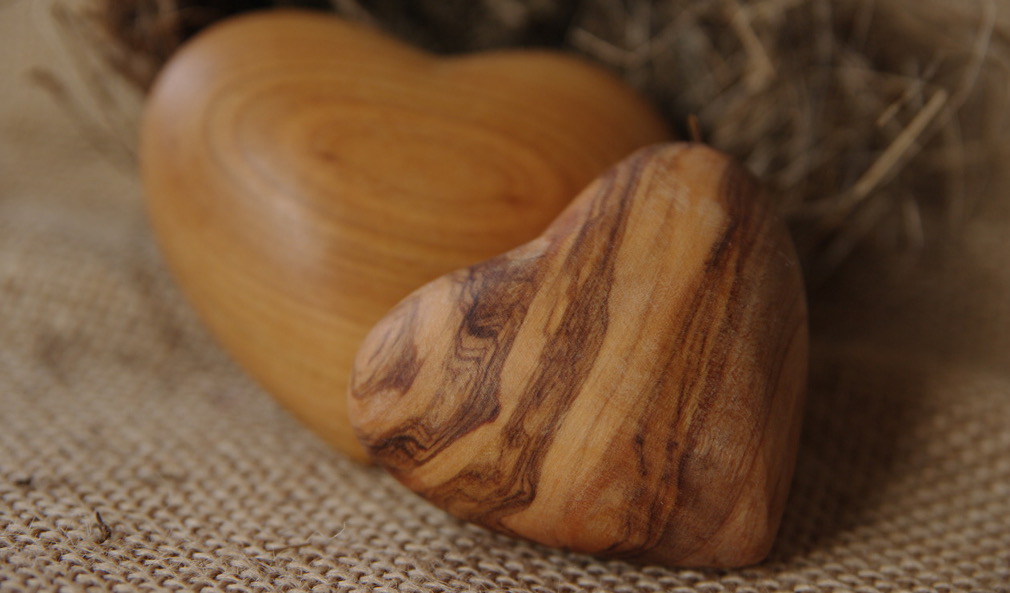 “Are you the King of the Jews?”

Pilate is placed in a difficult position here. The charge comes from the leaders of the predominant ethnic group within the precinct of the Roman Empire that Cesare has declared Pilate custodian over. The political implications if Jesus were to declare outright in the affirmative could be diabolical. The local king was on the payroll to keep the peace and keep out of the way of empirical business. If this king was here to depose the house of the Herods, what then? Revolution?

“So you are a King” Jesus then puts Pilates words right back in Pilates own mouth. “You say that I am.” But still, what sort of King is Jesus? Where is this kingdom from another world? It is a Kingdom where every great subject is a great servant, familiar with the suffering of their neighbor and yet irrepressible in their joy of serving their King who is right there with them in every act of selflessness.

Yes Jesus, but…Are you the King?

The more we proclaim Jesus King of our lives, the more His Kingdom comes.