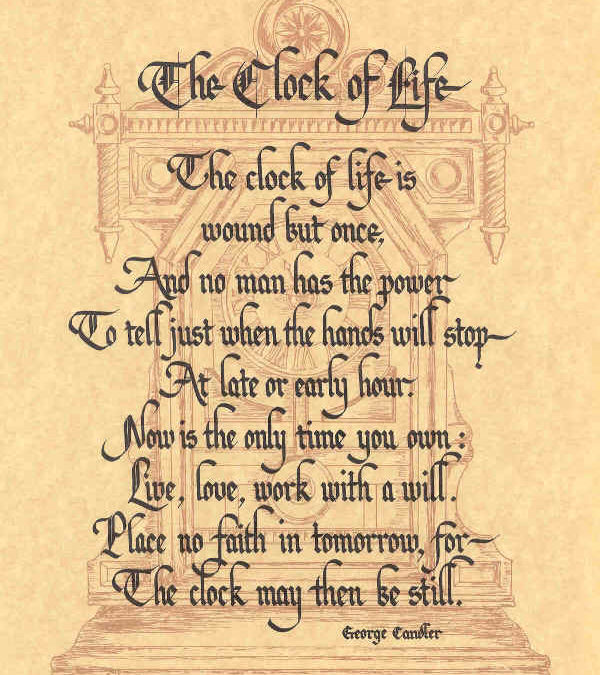 This reading is one of those difficult, apocalyptic passages which tend to get some Christians a bit excited about the whole ‘end times’ and ‘second coming’ phenomenon. I remember as a teenager in the ’70s, books, films, songs about The Rapture were all the rage in my church circles at the time, and Larry Norman’s song, ‘I wish we’d all been ready’ was the anthem of my generation of young Christians. (I think I still even remember all the words).

The early Church was similarly fixated on the promised return of Christ, with a certain sense of urgency, borne out of a sincere belief that his return would happen during their lifetime.

Centuries have since passed, and still we are here, seeking to be God’s people in the world as it is. Despite the best attempts of many so-called prophets through the years, we have still failed to predict the exact time when Christ will return. And are we really surprised? In all of the Gospel passages where Jesus speaks of the coming of the Kingdom, the return of the Son, he makes a point of saying that we cannot know the time or the place, that only God knows. So really all we CAN do is to remain faithful, and watch and pray.

Watch and pray- because every moment is important.