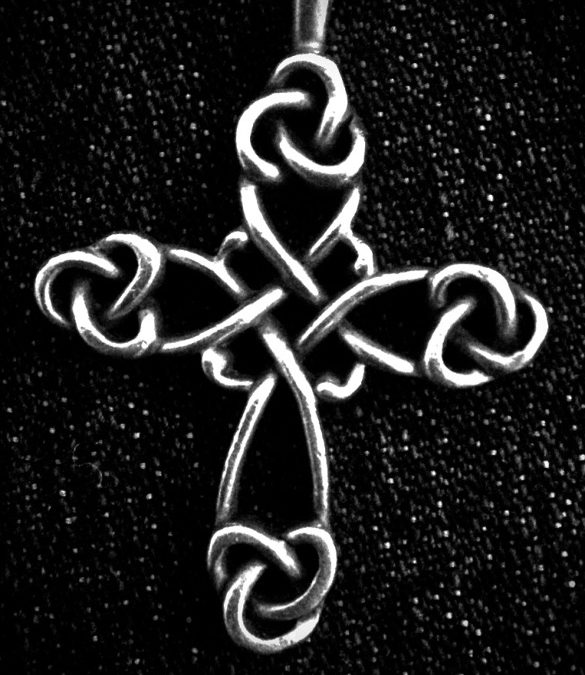 I was really hoping for a Melbourne Demons vs Brisbane Lions Grand Final!

And it almost happened! But not quite. On the 4th September in the semi-final, the Western Bulldogs beat the Brisbane Lions by one point. So close…. yet so far!!   Anyway, I guess I should
congratulate the two teams that won the right to go on to play in the Grand Final, and well done to Melbourne, who broke a record-breaking drought of 57 years between premierships.

Which is what the Scripture text for this week is about. Greatness. True greatness.

James and John want Jesus to put them in charge of the universe!   They want Jesus to save them the seats of authority and prominence – one on his right and the other on his left – when he comes
into his glory and rules the world. It will be Jesus – and James and John – running things!

Now when the other disciples hear of this plot, they get more than a little annoyed!   Just who do James and John think they are? In another place we are told that a big argument breaks out
among them about just who is better than who – the greatest disciple of all.

Given the passion with which all this takes place, I’m left wondering, what is the meaning of true greatness. What’s my idea of what it means to be great?   What is it that makes a person great?
What is it that makes a family a great family?   What does a great nation look like?   James and John, just like the rest of us humans, think that greatness is about having strength,
security, authority, power, and respect. But in the meantime, Jesus escapes the debate, and goes to the cross and dies. And the Bible tells us that, in so doing, Jesus did more good for the world
than anyone who has ever lived. True greatness.