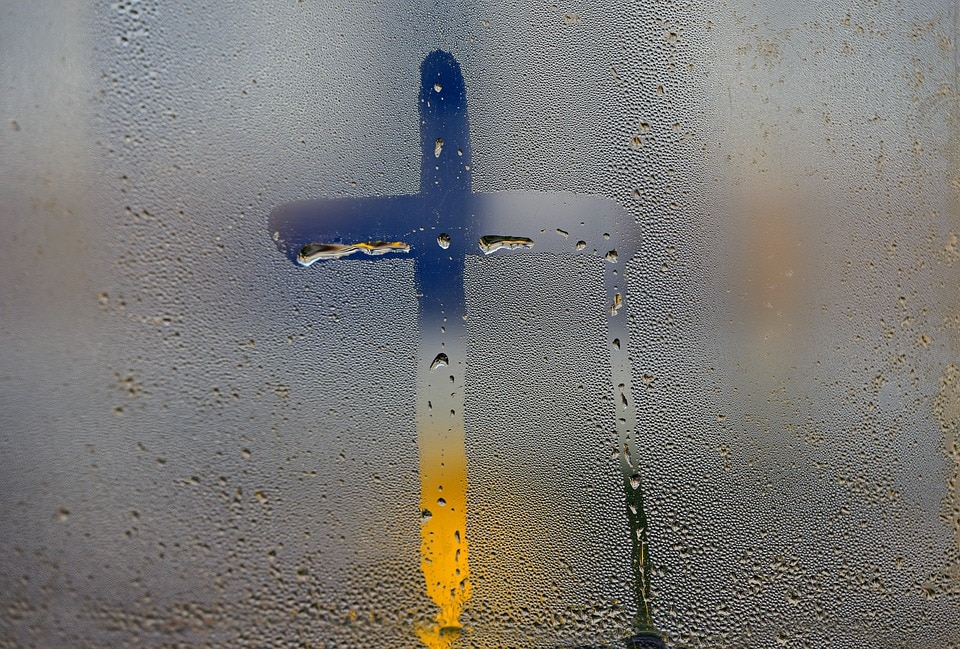 I’m pretty certain that Martin Luther didn’t realise that tacking up those 95 theses of his on to the big doors of the college church in Wittenburg would one day result in the streetscapes of the many
country towns I have driven through over the years. Before Luther presented his objections to the church practices of his day, there was, in the west, one church and one faith. After the event, as
can be seen today, there are more churches than there are people! I don’t think Martin Luther had any idea that the Protestant Reformation would turn into the headache it has for the Uniting
Church which has been divesting itself of surplus church buildings for some years now.

His intent was to bring reform to a church structure that had lost its way. Ultimately, the reform did happen. But unfortunately, as one church historian said, the reform movements almost always
become the standard-bearers of the next generation’s status quo, unable to discern the need for reforming themselves.

I mention this, not only because Reformation Sunday is in two weeks (31st October), but because this text from the book of Hebrews places a challenge on us to take a different approach to both
faith and life. Here the author is speaking to a largely Jewish congregation of Christian believers.  They have come to know the grace and power of Jesus Christ in their lives, but all around them
are voices calling them back to the old ways – the ways of the law administered by the bureaucracy of priests that dominate the religious landscape. So the author of Hebrews lifts up this
idea that God has made Jesus the priest above all priests. A priest who does not have to offer repeated sacrifices for our forgiveness because his own sacrifice has for all time atoned for the
sins of the world. A priesthood that does not change personalities with every new priest who comes along, because Jesus himself has become our priest and the appointment is forever! So
Hebrews teaches that they should not look back to where they once were, but they should look higher! They should not look to earthly priests and worldly religions. They should look to Jesus.

So where is our church in the face of the suffering world? It seems to me that God wants us to look higher. Higher than our traditions. Higher than our divisions. Higher than our corporate
departments. Higher than all the things that would keep us from becoming what God needs the church to be – the visible and living, public display of Jesus Christ the highest priest of all, who
once-and-for-all did everything that needed to be done to unleash the power of God’s love into our world.