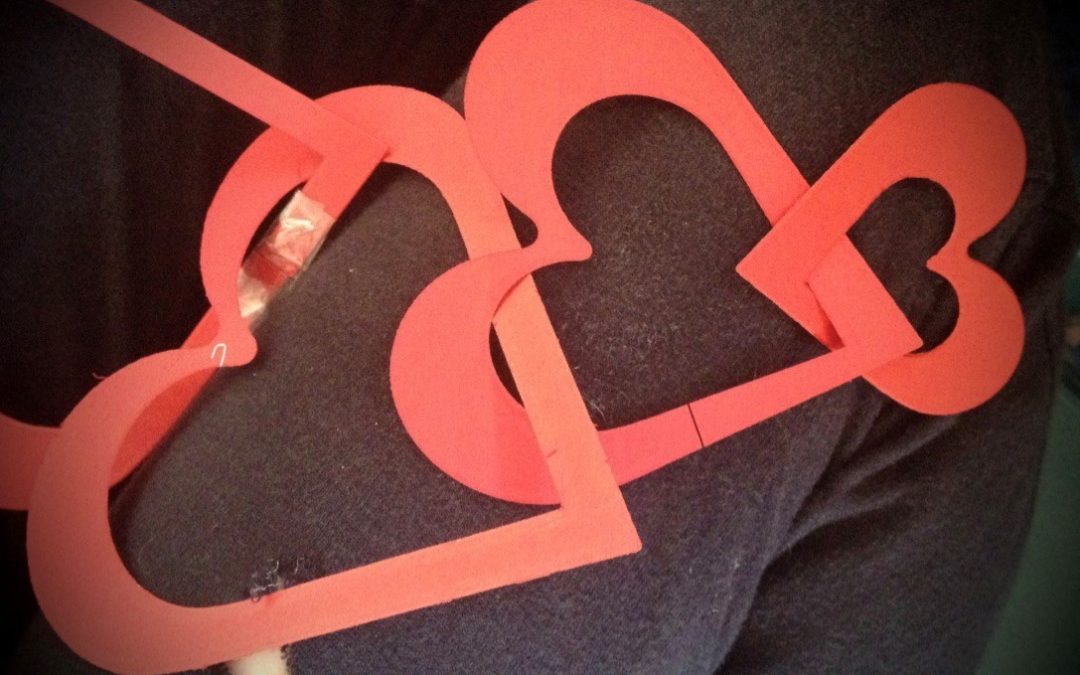 I used to really dislike being on church committees. In my early days at Capalaba Uniting Church, I felt only half aware of what was going on….. come to think of it, nothing’s changed!
Anyway, I developed a technique of asking simple, obvious – what one of my friends unkindly called dumb – questions, because I eventually realised that, no matter how well others bluffed their
way through committee meetings, they too were often dying to ask such simple things. I find that “Why?” always works well!

It has been said that a good question is worth a thousand answers. In Douglas Adam’s madcap story, The Hitchhiker’s Guide to the Galaxy, (2005), they ask their giant computer the question – you
know, THE question – about life, the universe, and everything. The answer comes back, “forty-two”, which sends them into a flurry, to work out what their real question was. It’s a very funny moment, but it is a deeply philosophical moment. If only we knew what the real question is, then we could begin to search for the answer.

It may be poor ecology, even vandalism, but it is good theology when you see the church notice board claiming “Jesus is the answer” and graffitied underneath it, “Yeah, but what is the question?”
I’m sure that after being attacked by the chief priests and the scribes, the Pharisees and the Sadducees, Jesus probably just wanted to go home. But here at the end of the day came an honest question from a curious lawyer. What did Jesus think was the most important command in the law. Jesus’ answer was not noteworthy, because it was not a radical nor original answer. What Jesus said came from the very heart of Judaism; and Christians and Muslims could agree with it as well. The answer is in two parts.

The first, and most important commandment – love God with all you are. The one God, who made all things, commands our absolute and utter devotion and loyalty. “Love” in this context is not a warm fuzzy feeling, but a constant giving, constant obedience, constant focus in God’s direction.  Part two of Jesus’ summary – love your neighbour as yourself. Jesus’ emphasis was on “love” as something we do for someone else who needs it. What a challenge! Can we really spend as much time meeting another’s needs as we spend meeting our own?

So, love God with all that you are, and love your neighbour as yourself. It sounds ridiculously simple. It is a recognised truth of at least three great world faiths, so that it’s not even unique. But it is agonisingly hard to actually do. Our only real failure is if we give up trying.