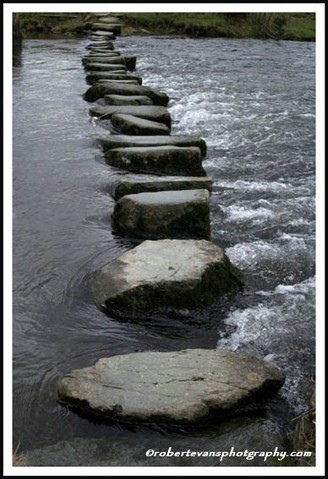 Stewardship Thought
From the time when Jesus was recognized by the disciples as the Messiah, he began to prepare them for his future and theirs. It was not a life of triumph and power which he presented to them. It was about suffering and death, about decisions to walk towards those whose power was destroying the people. It was an invitation to take up a cross and to lay down our agendas for saving our own lives. A different picture of being alive was offered – one based on joining in the self-sacrificing life of the Christ rather than following the way which seemed more profitable. It is a salutary exercise to ask ourselves whether that is the image that the world in general has of the life of the Christian Church over the ages.