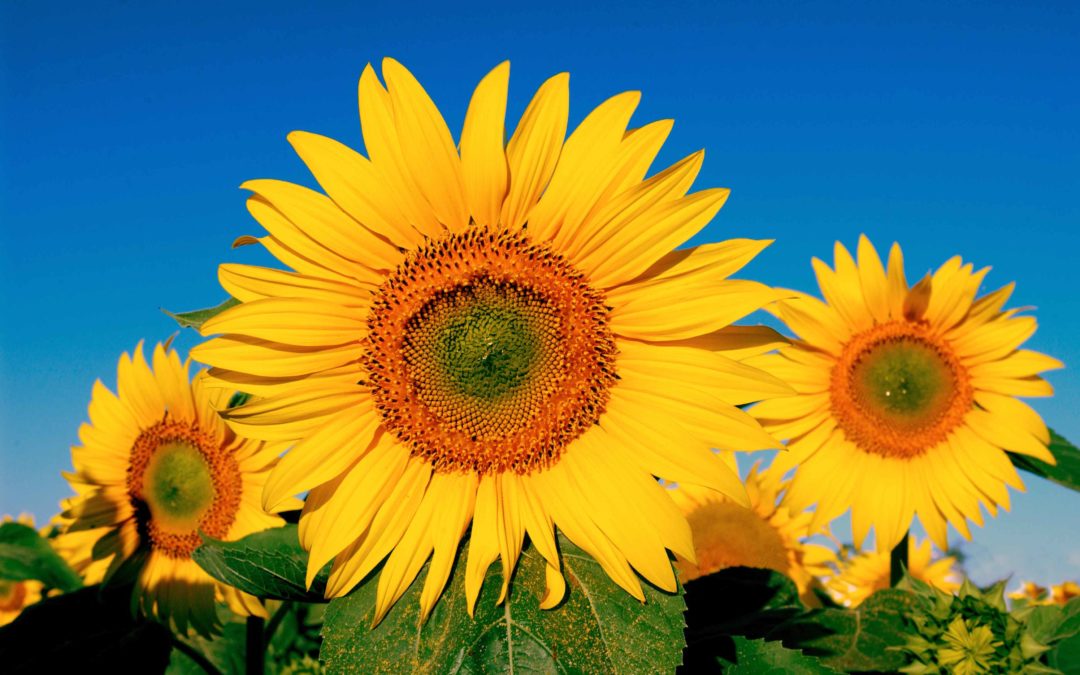 “Rejoice”. Like its close relative “joy”, I suspect that “rejoice” is a word used much less today than it once was, especially outside religious circles.

That’s not unusual, language changes, but even though “rejoice” isn’t a word I use often in conversation, there’s something about it I’d miss if we lost it.  For starters, it would make this passage from Philippians 4 lack something serious, if we were to simply replace “rejoice” with “be happy”.

“Happy” is a nice word, to be sure, but it doesn’t get near the full meaning of “rejoice” (just as it doesn’t with “blessed” in Matthew 5).

Paul is in prison, and under some threat of execution, and possibly felt this would be his last letter. (It wasn’t). Yet Philippians is full of the language of “joy” and “rejoicing”.  His circumstances are not conducive to happiness, but he has moved beyond mere happiness; he is ok with his life whatever is to come.  He rejoices because he is seeing the fruit of his work in the life of the Philippians.  They have embraced his faith in the way of GOD revealed in Jesus, and made it their own.

In these verses he encourages them to keep on doing so, and to find their joy and blessing in their relationship with GOD, rather than being defined by their external circumstances. Given that for many in the Christian communities “external circumstances” will shortly involve persecution, this passage is a timely and precious encouragement to Paul’s dear friends in Philippi: way beyond “be happy”!