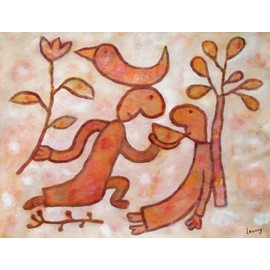 This month we are invited to re-contemplate The Epistle of James. What a gem it is!

My heading sounds familiar to us, of course. But also to huge numbers of the past, including folk at the very beginning of Christianity. Indeed, James is maybe(?) responsible for this familiar adage. It is characteristically practical. If only politicians (and others) would adopt this as a maxim for productive behaviours.

James is referred to as the proverbs of the New Testament. There are numerous suggestions (? injunctions?) about living as a Christian witness. Some have found it somewhat too demanding. They shudder and think, “How can I be that perfect?”  Yet James does not urge folk to be perfect. Instead, he recommends, fellow Christians with the order, “Count it all joy, when you meet trials of various kinds” – because (he adds) “you know that the testing of your faith produces steadfastness.” Problem solved.

If you still have uncertainties. If you are thinking, “I don’t know about that”, hear consider another ‘Jamesian’ injunction: “If any of you lack wisdom,” (count me in on that)”let him (her) ask God.”

After all, is what is important, important to you?

If so, consider how James stresses the paramount importance of actions. Non-believers do not need to be judged, or lectured to, they require kindness in actions